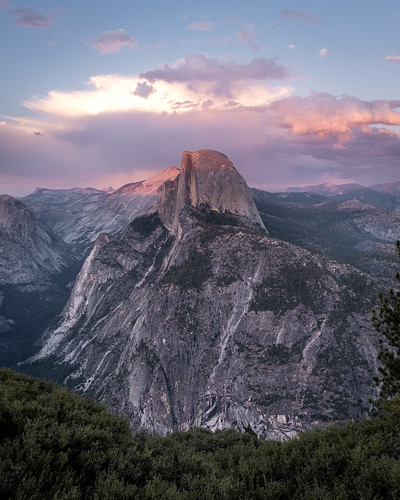 Am I the only one that wakes up some mornings feeling like the devil is sitting at my bedside waiting to serve me a hot cup of discouragement? I can’t even open my eyes to thank God for another day before he reminds me of all of the things that are going wrong in my life. If you can identify with those feelings then let’s not send out the invitations for our pity party just yet. Instead, we will look at one of my favorite biblical figures – someone who had every reason to lie down in defeat but still chose to get up in victory.

After being appointed as Israel’s first king, Saul received an order from God to wipe out the Amalekites (click here to read about the history behind the feud between the Israelites and the Amalekites). By sparing the life of the king of the Amalekites as well as all of the livestock, Saul failed to follow that order and in doing so he forfeited his anointing as God’s chosen king. While it would be quite some time before he stepped into the role, his successor had already been hand-selected.

David was out tending to his father’s sheep when destiny came knocking. From the moment the oil left Samuel’s horn and fell onto his head, he had a special anointing over his life and it drew jealousy and envy as much as it drew favor and blessings. He was proof that a person can have all of the right intentions and prove their loyalty over and over again and still be considered a threat simply because the hand of God is easily recognizable on his/her life.

Having slain the greatly feared Goliath and then going on to kill his “ten-thousands” compared to Saul’s “thousands” (see 1 Samuel 18:7), the jealousy that Saul developed for David was inevitable. It wasn’t long before he found himself a fugitive, trying to escape death at the hands of a king that he had once served so faithfully. Things got so bad that he had to take refuge in a foreign land among his enemies. Just when he thought it couldn’t get any worse, the Amalekites came in and took away everything that he had – his wives, his children and all of his possessions along with those of the hundreds of men that were with him. 1 Samuel 30:6 describes how David was feeling in the midst of all of this:

“Now David was greatly distressed, for the people spoke of stoning him, because the soul of all the people was grieved, every man for his sons and daughters. But David encouraged himself in the Lord his God.”

Suddenly the men that he had so faithfully led were ready to do the job for Saul by taking David’s life. Under these circumstances most people would have thrown their hands up and denounced the throne before they ever had the chance to take it, but not him. He rallied his men together, restored their confidence in him and in themselves and convinced them to go and take their belongings back. By destroying the Amalekites, from the least of them to the greatest, David finished what Saul had left undone and proved once and for all that God made no mistake in choosing him to be Israel’s next leader.

If you are trying to avoid the greatness that is your destiny, I pray that it runs you down and overtakes you. The next time you wake up in the morning feeling like you’ve lost even before your feet touch the floor, remember this: by defeating you at the start of the day, the enemy knows that he is eliminating the threat that you pose to him and his kingdom. But he only has you as long as you are down. I will warn you that you are going to pay a high price to bring your calling to fruition but from what I’ve heard, it’s worth every single moment of frustration and disappointment that you will endure to get there. Pick yourself up, command your mountains to move out of the way and be all that God has called you to be.